Explore the subtler layers, from the energetic to the psycho-emotional, to the psychological dimensions. Using the 5 element theory with our yin shapes, you will learn how to be with all sensations & feel these layers. Whether your new to the practice of Yin yoga & Myofascia release or you’re a long-time practitioner, these creative Yin yoga classes offer an accessible & inspiring opportunity to develop & deepen your practice.

Each class you will learn something new, exploring a different area of the body with specific techniques to enhance body awareness of our connectivity with both the elements & seasons. Classes begin with a Pranayama meditation, long floor based sequences where we invite the body to release & unwind habitual patterns with both asana & Myofascia release techniques, with a deep relaxation at the end.

In Traditional Chinese Medicine, there are five elements that are integral to all life. These elements arise out of yin Qi & yang Qi. Yin & yang Qi represent the female & male energies from which all things in the universe are generated.

They are mutually generating, & neither exists without the other. That is why within the Yin-yang symbol, there is a dot of yin within the yang aspect & a dot of yang within the yin.

Both Yin Qi & Yang Qi, regulate all life on earth & reflect a deep understanding of natural law, the Universal order underlying all things in our world. They in turn give birth to the cosmic energy & it is this that manifest all existence.

The combined Qi (the universal energy of life) undergoes five stages of transformation, known as the elements. The five elements are – Wood, Fire, Earth, Metal, & Water

These  five Elements are energies in motion & correspond to one of the five Yin & Yang activity stages & together, they form a repetitive cycle or pattern of Yin & Yang energy shown through the seasons. These same energies are also reflected within our own bodies & personalities. 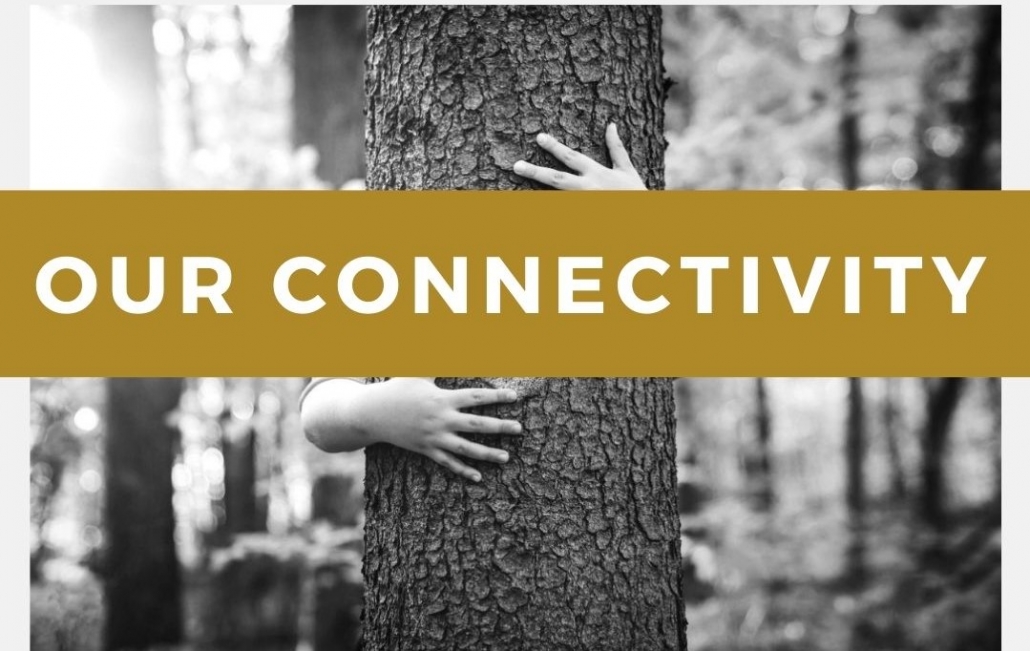 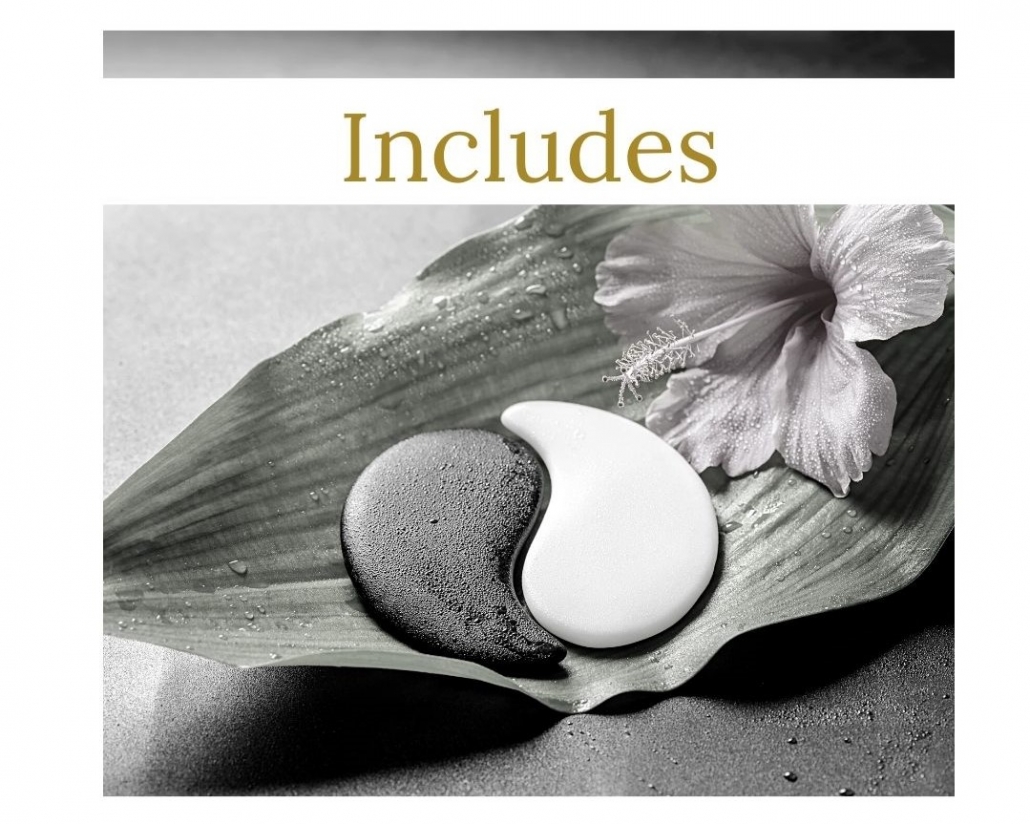 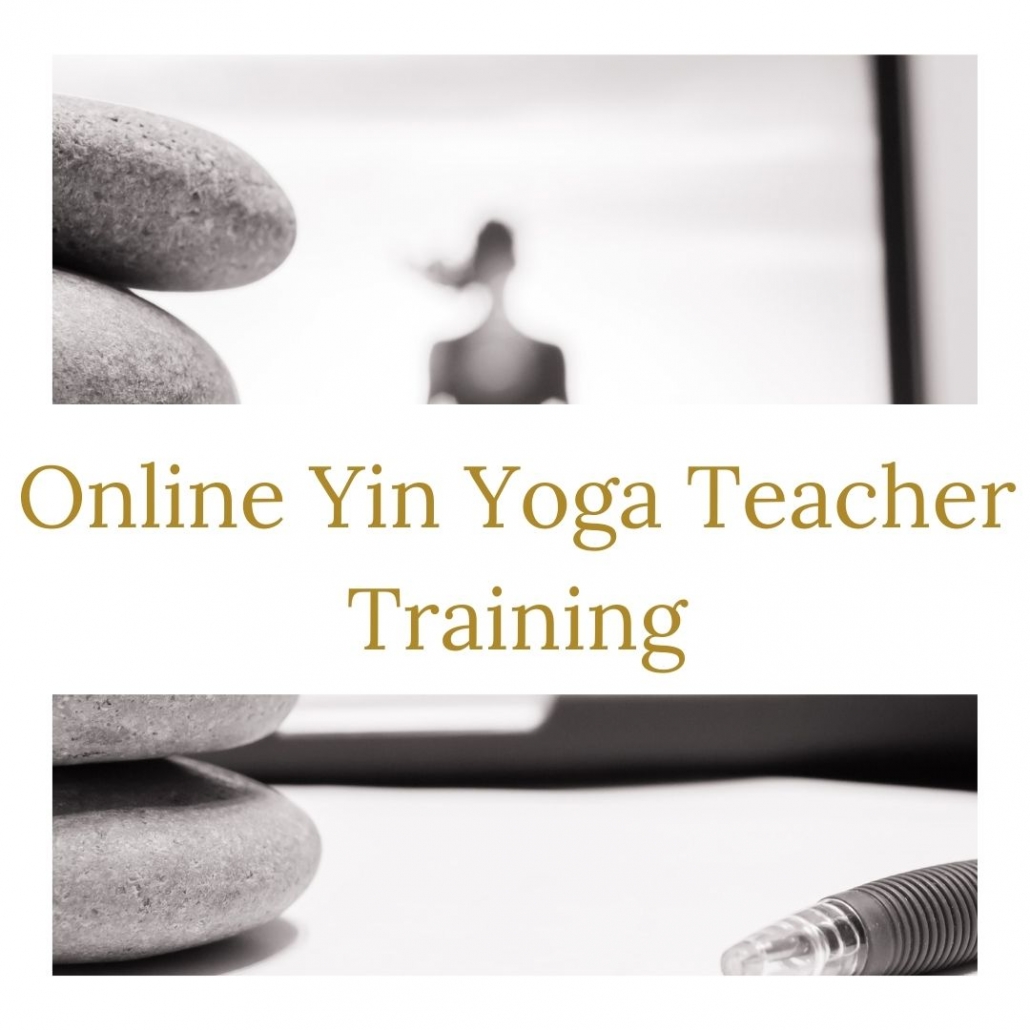 Whether you want to teach yin yoga, deepen your personal practice, or you’re just starting to learn this beautiful style, these 15 or 30 hour Online Yin Yoga Teacher Training will provide all the essentials & integrated guidance to both deepen your personal yin yoga journey & provide teaching inspiration.

Course participants receive a yin yoga certificate of completion & the hours can be used with the Yoga Alliance (or other applicable organization).

This course is entirely online. You have unlimited access, you can go at your own pace, & you can return to the lessons & the practices as many times as you would like. 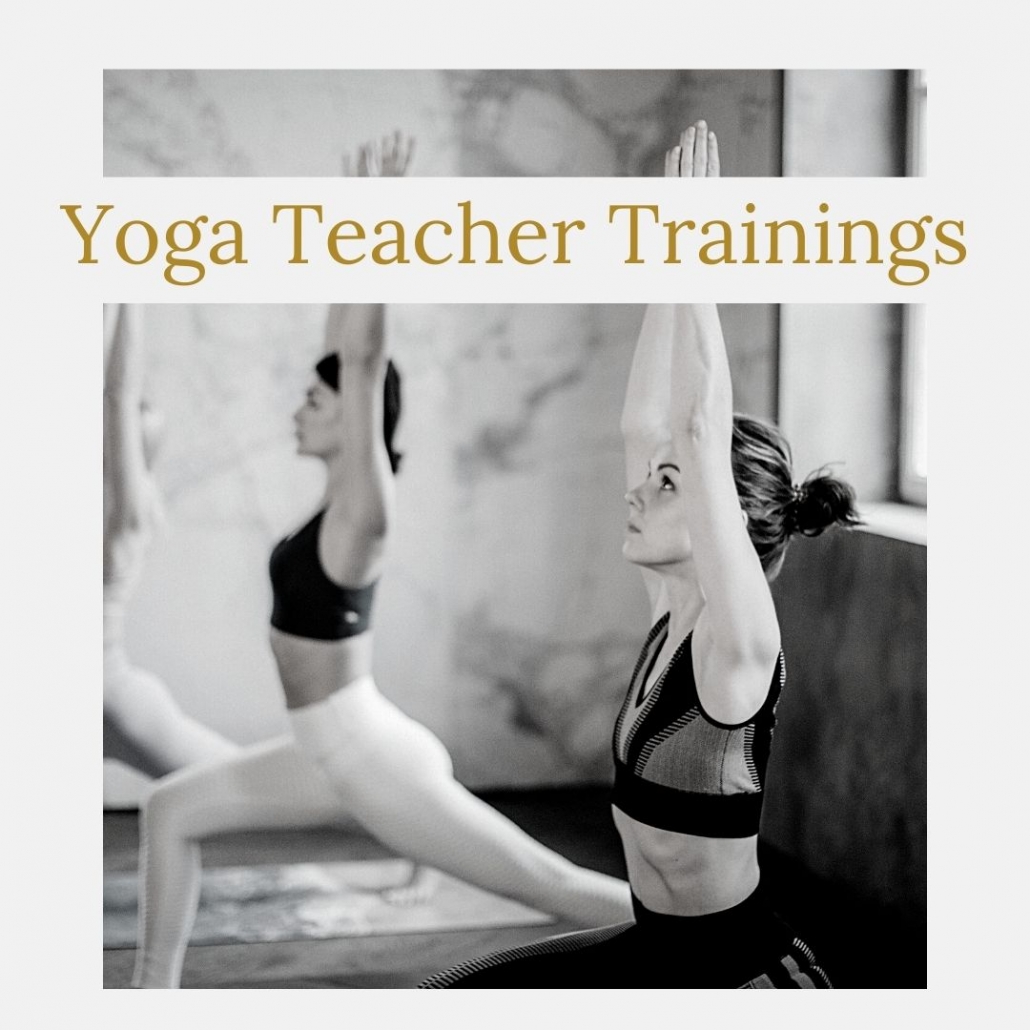 Want live trainings within a perfect beach setting with mountain Mount Agung views each morning? Offering small group trainings to maximize meeting your individual needs. A specialized team that aspire to inspire you with their passions. Check out our syllabus. Fully systematically structured to take you through an amazing Yoga Teacher Training journey.